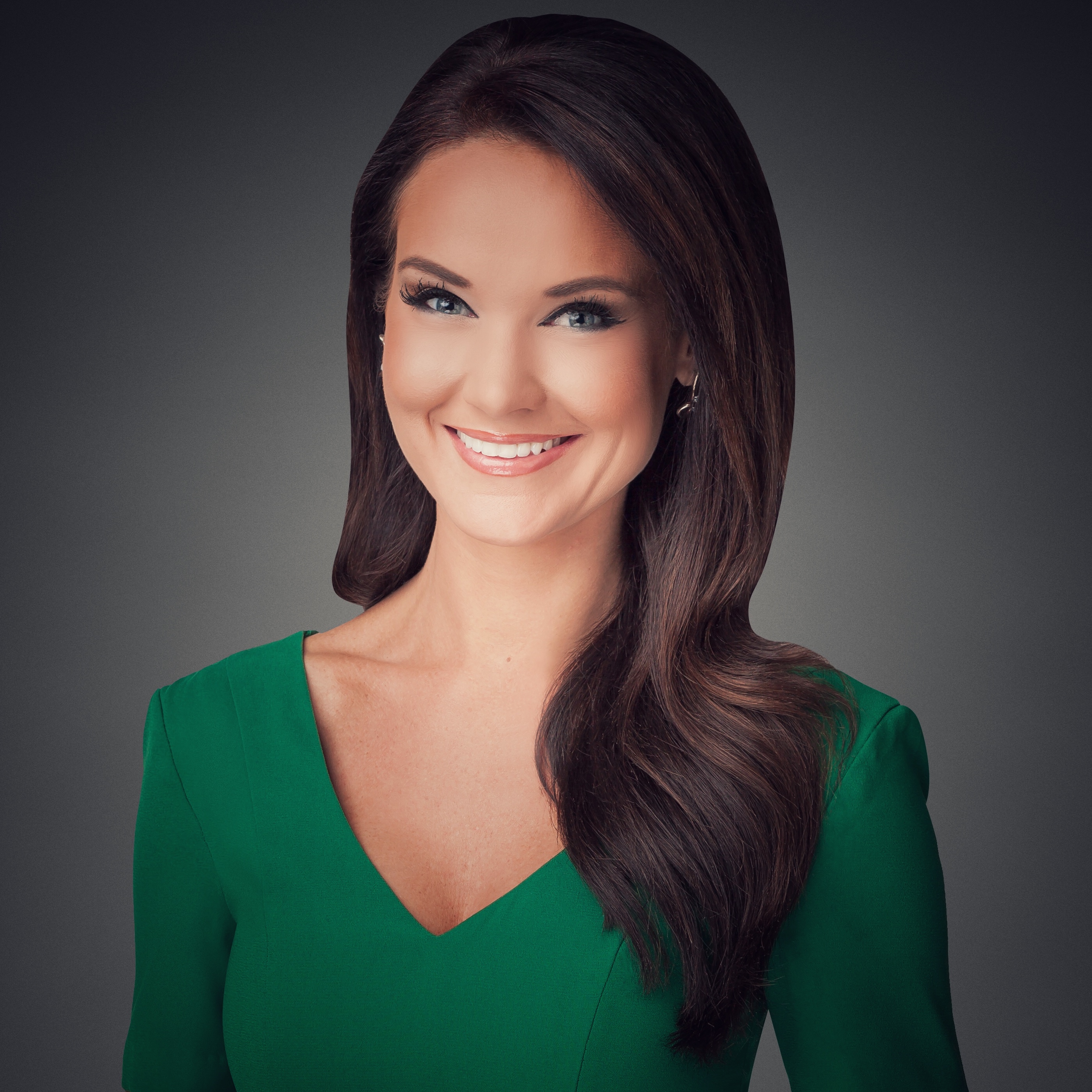 Stephanie Hockridge is a weekday anchor and multimedia journalist for ABC15 News. She co-anchors the 5pm and 6pm newscasts.

She comes to Phoenix from Kansas City, Missouri, where she anchored the weekend evening newscasts and reported during the week. She was on the anchor desk when news broke of Osama bin Laden’s death and field anchored from the devastation after a tornado hit Joplin, Missouri.

Before moving to Kansas City, Stephanie anchored the 5, 6, and 11pm newscasts in Charlotteville, VA. She also worked as the executive producer of the 11pm newscasts. While there, Stephanie covered the Virginia Tech Tragedy and I-64 Highway Shootings. She was voted “Favorite Newscaster” by the viewers in Charlottesville and has been honored by the Virginia Association of Broadcasters for her work.

Born and raised in Dallas, Texas, Stephanie moved from the South to the Midwest, where she graduated with honors from the renowned University of Missouri School of Journalism.

Stephanie started working in the broadcast field as a radio reporter in the Jefferson City, Missouri Statehouse Bureau. She interviewed state lawmakers and Missouri Congressional leaders and covered pressing political issues from Jefferson City to Washington.

Stephanie first hit the television airwaves in Columbia, Missouri. She anchored the weekend newscasts and reported for KOMU News. While there, one of her reports prompted a popular children’s multi-vitamin company to retest its product until it met FDA standards. Stephanie also spent time working in the London Bureau for CBS News.

Stephanie is thrilled to be living in the Valley of the Sun with her Cavalier King Charles Spaniel named Henry.