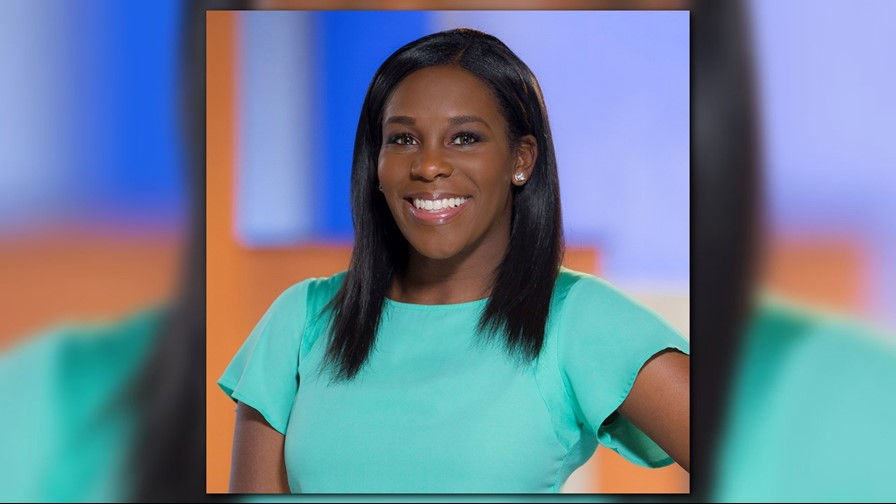 Call letters that spell real words are meant for Adrienne Broaddus. She joined KARE 11 in 2014 from WISH-TV, a CBS affiliate in Indianapolis, IN where her work as a reporter won an Indiana AP Broadcasters Association award for Best Feature story. That same year, the same story was nominated for an Emmy. In 2013, her work was honored by The Indiana Broadcasters’ Association for best General News Story.

She blames her dad for her journalism career. Pops, as she affectionately calls her dad, made her write.

Adrienne earned her degree in journalism from Michigan State University where she also worked for her college paper and interned at the Grand Rapids Press. Adrienne, who loves to collect greeting cards, also worked at stations in Lansing and Saginaw, MI.

Adrienne believes strong investigative reporting provides a great service to the community. If you have a story to tell, Adrienne would love to share it. You can send an email to abroaddus@kare11.com and follow her on Twitter @abroaddus.

She is an active member of Alpha Kappa Alpha Sorority Inc., and the National Association of Black Journalists.