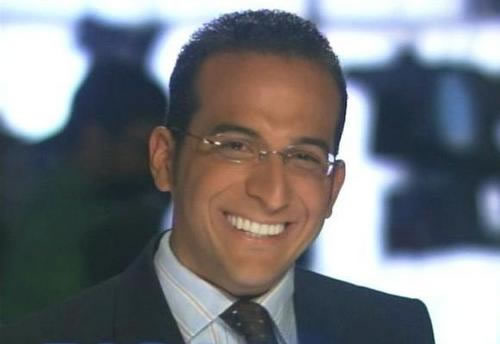 Prior to joining the Investigate Unit, he was a network correspondent for CBS News, based in Los Angeles. Shaban reported for CBS Newspath, the network’s 24-hour affiliate news service. In addition to providing coverage for CBS affiliates across the country and network news partners abroad, Shaban also filed reports for CBS national broadcasts, including The CBS Evening News, CBS This Morning, and CBS Sunday Morning.

Shaban has consistently been on the front lines of the nation’s biggest stories, including the Asiana plane crash in San Francisco, and the devastating tornado in Moore, Oklahoma. He has covered the Oscars, major political elections, and some of the worst natural disasters in recent history. Shaban also led the CBS coverage of the 2012 Summer Olympics as the network’s only credentialed correspondent inside the London games.

Before joining CBS Newspath, Shaban reported for WWL-TV (CBS) and WVUE-TV (FOX) in New Orleans. His stories prompted government hearings, police investigations, and changes in state and local law. In 2010, he was the first reporter to break the news of the Deepwater Horizon oil rig leak in the Gulf of Mexico, after the U.S. Coast Guard initially announced no such leak existed. Prior to his work in New Orleans, Shaban reported for KGAN-TV (CBS) in Cedar Rapids, Iowa. There, he covered local and national politics, including the presidential campaign trail.

Shaban has been recognized for his work by several news organizations, including the National Academy of Television Arts and Sciences, Louisiana Associated Press, Society of Professional Journalists, Florida Associated Press, and the Iowa Broadcast News Association.