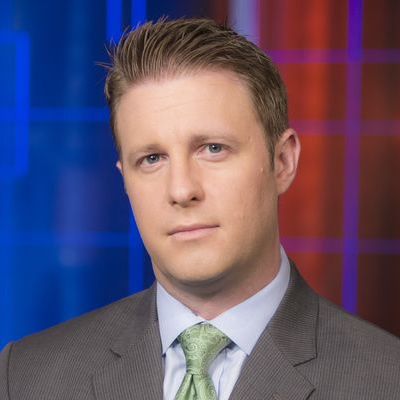 A.J. Lagoe joined KARE 11 as an investigative reporter in June of 2014.

A.J. comes to us from Richmond,Virginia where his stories have uncovered fraud, opened police investigations, had convictions overturned, exposed sex offenders, targeted businesses ripping off customers and prompted legislators to write new laws.

His stories have earned him numerous awards; he has received nine Emmys including three for the regions “Best General Assignment Reporter” (2011, 2012 & 2013). In 2012, A.J. was a finalist for the Livingston award which recognizes the best journalist in the country under the age of 35. He has been recognized with ten prestigious Regional Edward R. Murrow Awards including one for his investigation uncovering widespread voter fraud. Citing “Superb investigative and storytelling skills” The Virginia Associated Press presented him four years in a row with their top reporting award. He received more than three dozen AP awards including Best Investigative Reporting, Best In-depth Reporting, and Best Reporting in the Public Interest.

In 2011, A.J. garnered national recognition with a Sigma Delta Chi Award from the Society of Professional Journalists for his breaking news coverage and subsequent investigation into a mass shooting in rural Virginia. In 2014 he received a National Headliner award for environmental reporting.

A.J. began his journalism career as a radio reporter for WSYR in Syracuse, N.Y. From there he jumped to TV at WSTM-TV also in Syracuse and later moved to WRIC in Richmond, Virginia in 2004.

A.J. has a broadcast journalism degree from Syracuse University and still closely follows the Orangemen. In his spare time he enjoys traveling the globe (if you’ve got a while ask him for the list of countries he’s visited). He loves being outdoors and is an avid hunter. His other hobbies include sampling the best cuisine the Twin Cities have to offer with his wife and rooting on the Yankees.