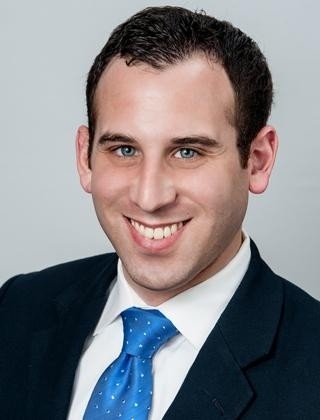 AARON ADELSON is an EMMY winning Reporter covering Western North Carolina Monday through Friday on the early evening and late news on WLOS and WYMA.

Aaron comes to Asheville from Lexington, KY. At WTVQ, two of the biggest stories he covered were the U.S. Senate election between Mitch McConnell and his challenger as well as the 2014 University of Kentucky basketball team’s march to the Final Four.

Prior to moving to Kentucky, Aaron worked in Sioux City, IA as a Reporter/Producer. At KCAU, he covered the Iowa Caucus and a 500-year flood.

Aaron is a native of Philadelphia, and graduated from the S.I. Newhouse School of Public Communication at Syracuse University.