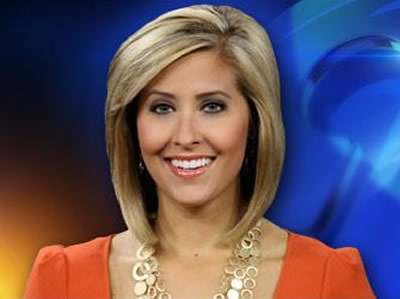 While at WTOV one of her investigative reports brought to light the heroin epidemic in the area that was not previously at the forefront and was the subject of a public awareness special. In 2010 Allison covered the weeklong trial of a local police chief involved in the Sarah Jessica Parker surrogate scandal.