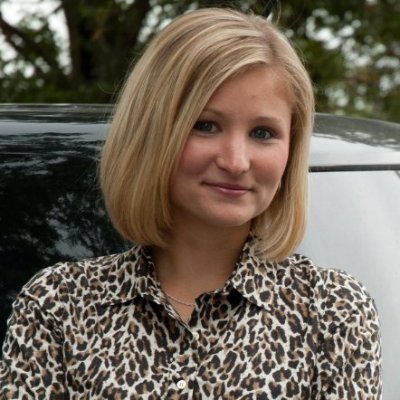 Caitlin Alexander is an Anchor and Producer at KTTC, holding down the weekday evening anchor desk. She is a Rochester girl— thrilled to be back home!

She comes to us from WREG-TV in Memphis, Tennessee, where she was a reporter and fill-in anchor. She was her station’s education reporter, but she also covered crime and breaking news of the day.

Prior to joining that CBS affiliate in 2014, Caitlin worked as a reporter at KTUL-TV in Tulsa, Oklahoma. During her time there, Caitlin received two Regional Emmy Award nominations. One of them was for coverage of the 2013 Moore Tornado.  She also received awards for her coverage of wildfires in Creek County.

Caitlin began her career in local TV news at KOMU-TV in Columbia, Missouri, where she worked as a reporter, anchor, and producer.

Caitlin graduated from the University of Missouri in 2012 with a Bachelor of Journalism degree in Radio/TV News and a Bachelor of Arts and Sciences degree in Women’s and Gender Studies.

During her time in college, Caitlin was lucky enough to intern at KTTC-TV!