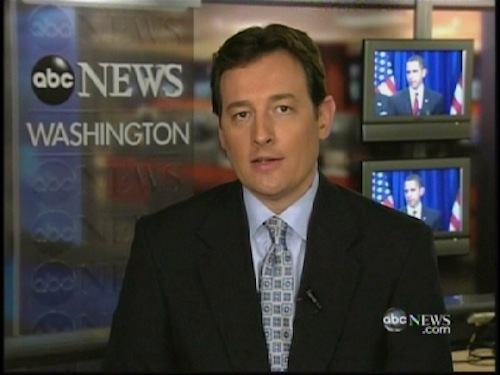 Clayton is an ABC News Digital Correspondent based in Denver. In this role he files stories for “Good Morning America”, “World News with David Muir”, “Nightline”, ABC News Radio and ABCNews.com.

Sandell covers a wide range of breaking news across the West, in addition to stories on climate change, space exploration and the science behind extreme weather. He’s reported on wildfires and avalanches, the Texas trial of polygamist religious leader Warren Jeffs, the FBI’s hunt for serial bank robbers, Najibullah Zazi’s plot to bomb New York subways and the infamous “Balloon Boy” hoax.

Prior to his post in Denver, Sandell was a producer for “World News with Charles Gibson,” and “World News Tonight with Peter Jennings” based in Washington D.C.

Prior to joining “World News,” Sandell was an associate producer for the “Sam Donaldson: Live in America” radio program and the “SamDonaldson@ABCNews.com” daily webcast. He joined ABC’s Washington bureau in September 2000, working on the assignment desk.

Before coming to ABC News, Sandell worked as a reporter at Los Angeles news radio station KFWB-AM. During that time he also produced and edited award-winning science and nature documentaries for the Finley-Holiday Film Corporation in Whittier, California. He began his professional broadcasting career in Southern California, first as a DJ at KRTM-FM radio in Temecula and then as a reporter and anchor at KCKC-AM news-talk radio in San Bernardino.

Sandell graduated from the University of California Riverside with a degree in political science.