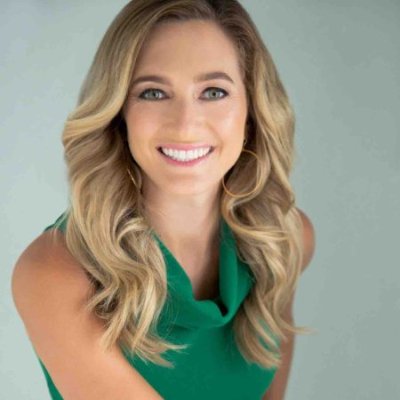 Erica Rakow joined the WPTV news team as the Breaking News Anchor in June of 2018. Erica is a south Florida native. In fact, she’s never lived anywhere but the sunshine state. She came to WPTV from WPLG Local 10 where she covered breaking news in Miami-Dade and Broward counties. She traveled the state during her time there though, extensively covering the mass shooting at Pulse in Orlando and hurricanes and tropical storms.

Erica was born in Miami Beach and grew up in Weston. After graduating from Cypress Bay High School, Erica went to school at the University of Florida. Two weeks after graduating with a Bachelor of Science degree in Telecommunication, Erica started her first full-time job in news working as the Weekend Anchor/Reporter at WJHG in Panama City Beach. The BP oil spill had just occurred. Erica spent the next couple of years covering it’s devastating effects on the Gulf Coast.

From there, Erica moved back east where she worked as a reporter at WJXT Channel 4 in Jacksonville. Erica will always remember a special trip she took to Washington D.C. to cover the national law enforcement memorial. She reported on the line of duty deaths of two North Florida officers who’s names were being added to the memorial wall as well as the 25 year anniversary of the death of her own father, a Miami Beach police officer killed in 1988.

From Jacksonville, Erica moved to Orlando where she worked at WKMG News 6 as a reporter on the morning show.

Erica is so thrilled to be living in Palm Beach county with her husband, daughter and rescue pup. She has a soft spot for all things animals and children. She loves attending events in the community and is really enjoying exploring the many beautiful, natural areas in Palm Beach and the Treasure Coast.