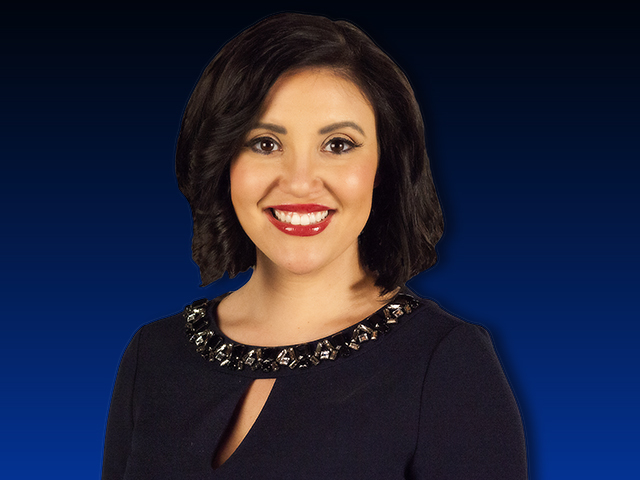 Felicia couldn’t be more excited to be near home again. She spent most of her young life in Central Florida and went to college at the University of Central Florida. While in college Felicia interned at WFTV and WOFL, the Orlando ABC and Fox affiliates.

Felicia’s first job was in Macon, Georgia. She enjoyed her 2.5 years as the weekday morning forecaster and weather anchor in Macon before moving to the Midwest for her next job. Felicia moved to Springfield, Missouri where she spent two years forecasting the ever-changing Ozark’s weather. While in Missouri Felicia forecasted severe winter weather, several confirmed tornadoes, historic flooding and so much more.

Felicia’s goal has been to make it back to Florida and be near home (and the beach). So West Palm couldn’t be a better place to land. Felicia has earned the National Weather Association seal of approval and is ready for all the forecasting challenges South Florida can throw at her.

You can catch Felicia Monday-Friday 4:30-7 a.m. on WPTV NewsChannel 5 and 7-9 a.m. on WFLX FOX29. When she’s not on air Felicia loves to be outside…jogging on the trails, spending some time on the water, or just relaxing at the beach. Felicia’s also looking forward to exploring the area and finding new favorite local restaurants and shopping.