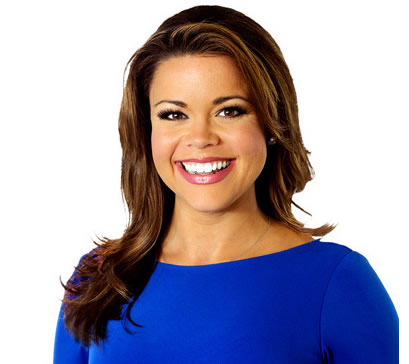 Jamie Langley is a native of Wadley, Alabama. She completed her degree in Communications and Music from Jacksonville State University. As Miss Alabama 2007, she toured the state as a motivational speaker, spokeswoman, advocate and performer. She participated in Miss America in January 2008, was named Quality of Life finalist and was second in the nation for the most fundraising for the Children’s Miracle Network.

Her experience also includes broadcasting news and commercials for various TV stations, including co-host of the morning show on TV 33 in LaGrange, Georgia, as well as radio and television writer and on-air talent for multiple public service announcements and commercials.  Jamie has interviewed and performed on national and international broadcast television stations including Atlanta Live, Dove Broadcasting Network and Trinity Broadcasting Network.

Jamie enjoys singing and performing. She’s toured the nation as a vocal solo artist and motivational speaker. Her latest travels took her to Sydney, Australia where she ministered to children and toured the city as a Christian vocal solo artist. She is a three-year vocal performer at Carnegie Hall and was a member of the gospel group ‘The Langley’s’.  Jamie is featured in 6 vocal albums.

She lives in Jefferson County with her dog King Arthur, ‘Artie’, and enjoys volunteering with the American Heart Association, Children’s Miracle Network, Samaritan’s Purse, the Arthritis Foundation, Salvation Army and the American Cancer Society.  Her accomplishments include judicial magistrate for the Randolph County District Court, creator of a Girl Scout Patch program and model for the Atlanta Apparel Mart, Sears, and Macy’s Modeling School and Agency.