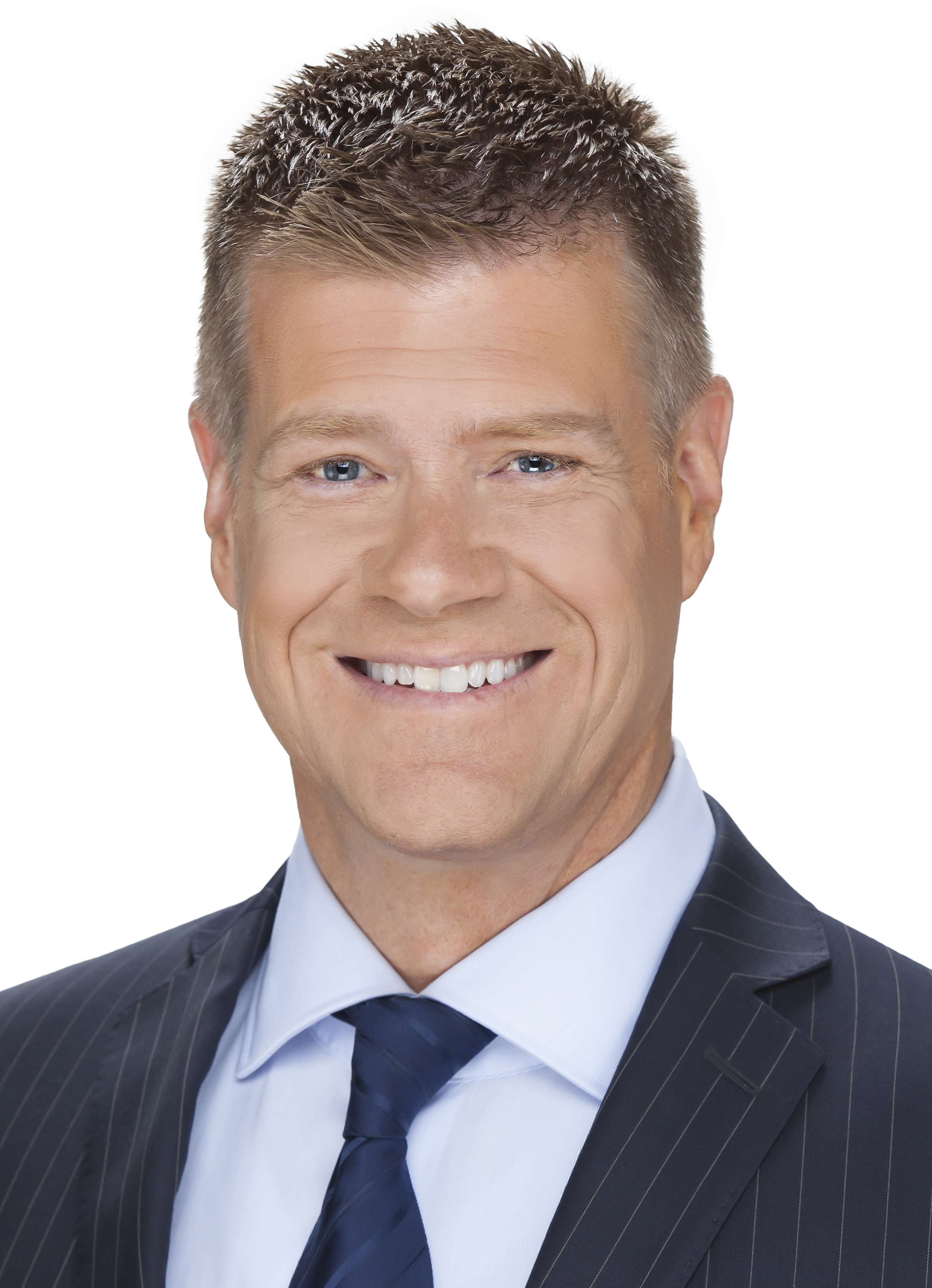 Jason Sloss loves covering news and being able to do it from his hometown.  Jason grew up a baseball nut in El Cajon and played ball at Grossmont High School before heading to Brigham Young University.  After a year at BYU, his rotator cuff told him his playing days were over.  With the desire to stay in sports, he got in with the college TV station as a sportscaster and graduated with a broadcast journalism degree.

After Jason covered sports at the ABC affiliate, KIFI and independent, KBCI in Idaho, along with the Fox affiliate, KSTU in Salt Lake City — an opportunity came up to return to Southern California.  He took a job as a news anchor/reporter for KESQ, an ABC affiliate in Palm Springs.  He spent 8 years covering everything from natural disasters to the Coachella Music Festival.

The more memorable moments included interviewing former President Bill Clinton and covering the funeral of former President Gerald Ford.  Jason feels it was a privilege to report on operations at the Marine base in Twentynine Palms and talking one-on-one with several generals along with many of our fine service members – some as they received medals for combat bravery.