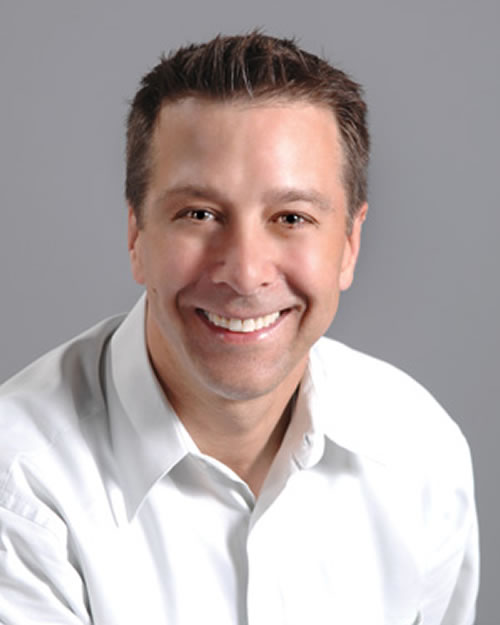 Joe has spent nearly 20 years as a journalist in the Ozarks. He spent 5 years in radio news at KTTR/KZNN radio in Rolla, KJEL/KIRK radio in Lebanon and KTTS in Springfield. After that Joe worked for a competing Springfield television news station as a reporter and anchor. His only assignment outside Missouri was at KOKI-TV in Tulsa, Oklahoma. Between jobs Joe served as communications director in the Missouri State Treasurer’s office. He worked in the Springfield production company, Opfer Communications and at The Wilderness Club at Big Cedar in Branson.

Joe has been honored by the Associated Press and the Missouri Broadcaster’s Association for his reporting.  He also won the national Wilbur Award for his series “Pathways of Prayer”.

He and his wife Christine have two children Joey and Jude.

Joe is from St. Charles, Missouri. He has two younger brothers. He likes to hunt with his chocolate lab DUey (named DU for Duck’s Unlimited).