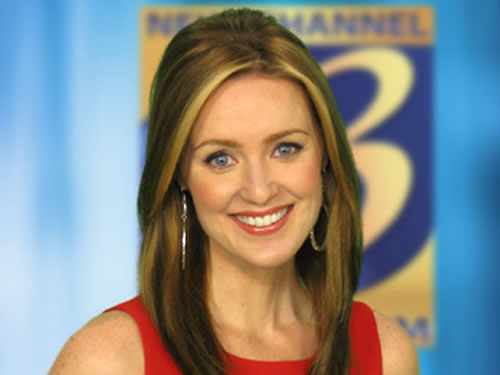 During her time at WWMT-TV Kate has lent her voice to several community organizations, helping to raise money and awareness for the Borgess Foundation, Susan G. Komen, Kids Food Basket, Women At Risk, International and the American Heart Association.

In March 2012, Kate was honored as one of West Michigan’s “Most Influential Women” by Inforum, a Professional Women’s Alliance with more than 1,800 members throughout the state of Michigan representing women in business.