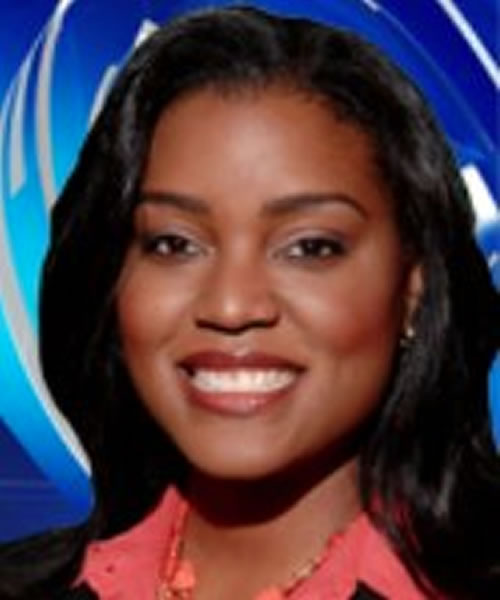 Kendra comes to Western New York from KTVM, the NBC station in Bozeman, Montana, where she was reporting stories daily, in addition to anchoring the 6pm weekday newscast.

Kendra was at KTVM from 2008 until coming to WKBW. During that time, Kendra secured exclusive stories for the station, notably a series on the battle between Gallatin County and a billboard company at odds over some controversial billboards.

Before joining KTVM, Kendra was a Multi-Media Journalist for Cable 27 in San Francisco, while also interning at the CBS station KPIX in 2005.

From 1997 until 2008, Kendra worked as a Senior Analyst for the
University of California, specializing in Human Resources and Benefits. Kendra was responsible for communication materials for over 400,000
members.

Kendra is a 2007 Broadcast Journalism graduate from San Francisco State University, and is a native of Oakland, California.