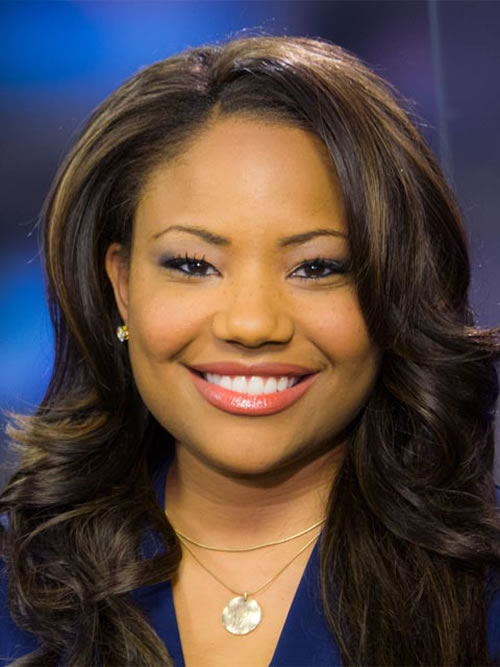 I am beyond excited to be a member of the Fox 4 Team. I’ve worked everywhere from Waco to Washington D.C, but returning to the Lone Star State has always been a goal of mine.

I grew up in Dallas and graduated from Lake Highlands High School. Go Wildcats! While there, I decided I was going to be a journalist. With the help of some great teachers, a strong mother and unyielding determination I went after a goal some considered impossible to achieve. I earned a degree in broadcast journalism and public relations from the University of Houston and got the opportunity to study Spanish in Spain.

I got my first break at BET Nightly News. I started the day before 9/11. What began as an unpaid internship quickly turned into a paid position and valuable experience. My career highlights include covering the Joplin Tornado, field anchoring the NBA Finals in Oklahoma City, reporting from the Coretta Scott King funeral in Atlanta, following President George W. Bush during his trips to Crawford and moderating a forum on the “War on Terrorism”. The forum aired LIVE on C-SPAN shortly after the 9/11 attacks.

During my most recent position as the 5pm news anchor at KTUL-TV in Tulsa I even interviewed a suspected killer who showed up at the crime scene! The story garnered national attention.

While in Tulsa, I also won a Regional Edward R. Murrow Award, Best Anchor from the local NABJ Chapter and received recognition from several local organizations because of my commitment to the community.

In my spare time, I like to run, read and hang out with family and friends. I’m a member of the National Association of Black Journalists, Alpha Kappa Alpha Sorority, Inc. and the Church of Christ.