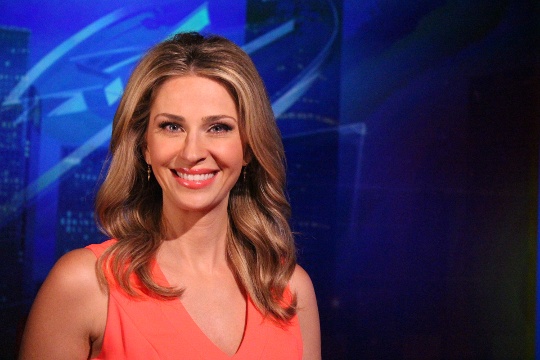 She moved to Houston from Jacksonville, Florida, where she worked for KPRC’s sister station, WJXT-TV. Her career has also taken her to Minneapolis, where she worked at WFTC-TV. Lauren began her career in Texas, which is her home state.

Lauren is a Baylor Bear at heart. She is the fourth generation in her family to attend the university. While studying communications in Waco, she also began her television career as an editor at KXXV. She eventually moved on to KWTX to report, and KCEN — also in Waco — to anchor the morning show.

When Lauren isn’t working, you’ll find her spending time with her husband and three sons. She also enjoys cooking, shopping, exercising and is active in her church.