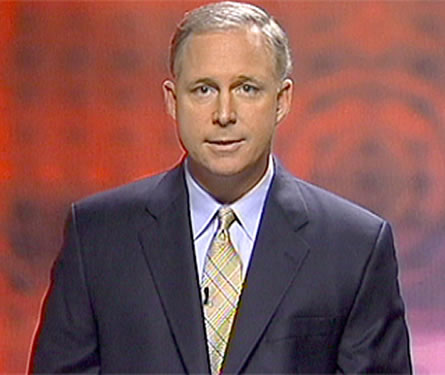 Mark currently does College Basketball play-by-play on Big East and Big Ten games for ESPN as well as some UConn Women’s Games for CPTV. In 2012 he was named the International Television Play-by-Play voice of the Final Four, broadcasting the NCAA Men’s Basketball Championship to more than 200 countries. He also does NCAA Tennis play-by-play on Longhorn Network. As a freelance Sports Anchor and Reporter with CBS affiliate WFSB-TV in Hartford, Mark has covered the UCONN Football and Basketball programs, PGA Tour Golf, WTA Tennis and the New England Patriots. Along the way he has served as the TV voice of UCONN Football, the CBA’s Connecticut Pride and the U.S. Virgin Islands Paradise Jam Basketball Tournament.