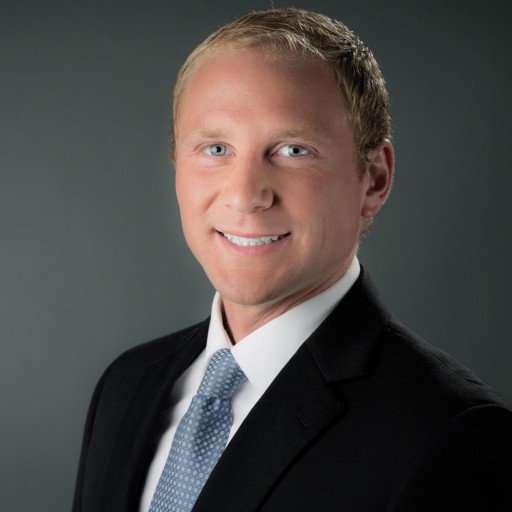 Matt Wright joined the Fox 8 News team as a reporter in June, 2014.

Most recently, Matt was a reporter and fill-in anchor with NBC2 and ABC7 in Fort Myers, Florida. There, he covered courts and the justice system, as well as politics, setting the record straight in “truth test” segments during a hotly contested Congressional special primary.

His investigations exposed government spending taxpayer money on expensive furniture items, revealed a rise in teen use of the drug “Molly,” and an undercover report showed illegal activities at an off road mud park.

Originally from the Cleveland area, Matt also worked at WTOL in Toledo.

While there, he uncovered fraud and worked for viewers as the station’s consumer investigative reporter.

He later took the lead on some of Northwest Ohio’s biggest stories as a crime and courts reporter.

Before that, Matt reported for WETM in Elmira, New York.

He spent nearly six weeks in China as a primetime and late night intern with NBC Olympics during the 2008 Olympic Games in Beijing.

Matt was honored as finalist for “Best Individual Achievement” by the Florida Associated Press.

His reporting has been nominated for two regional Emmy awards, including one for a series of reports about a local fire department’s delayed response and a man’s subsequent death that led to change in a local city’s procedure.

His work has also been honored by the Society of Professional Journalists and the New York State Associated Press.

Matt majored in Journalism, with minors in Business and Politics. He practiced Spanish during a semester abroad, living with a family in Barcelona, Spain.

In his spare time, Matt enjoys working out, heading to the beach and traveling.