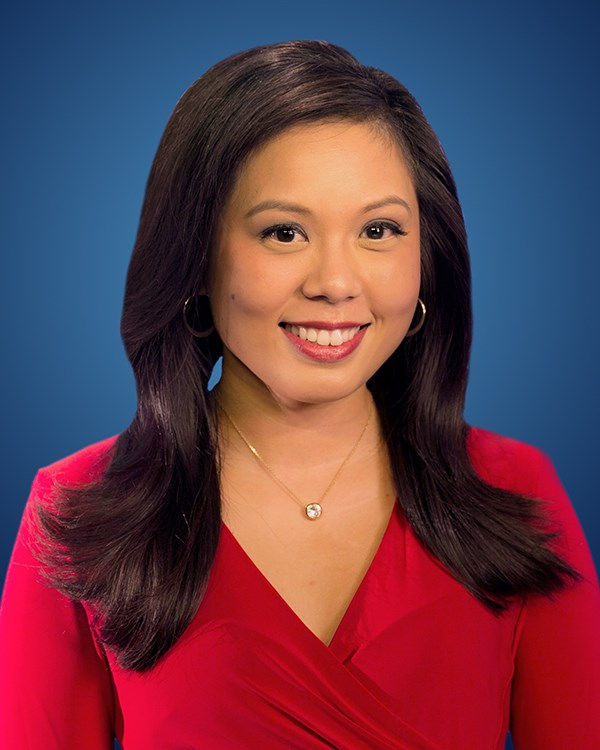 Priscilla Luong is an Emmy-nominated journalist.  She joined KITV4 as an Anchor/Reporter in March 2016.

Before arriving in Honolulu, Priscilla spent two years as an Anchor/Reporter in Milwaukee, WI.  That’s where she spent long nights trekking through the snow, sometimes for several miles, following demonstrators in the Black Lives Matter movement and covering racial tensions in the city.

Priscilla also worked in Oklahoma City, where she chased many storms, including the historic tornadoes in 2013. She was one of the first reporters on the scene after an EF-5 tornado tore through an elementary school in Moore, OK, killing several children.

Priscilla’s first job on air was in Abilene, TX, where she earned an Emmy-nomination for a special report, “The Fall of Saigon: 35 Years Later.” After countless Vietnam veterans based out of Dyess Air Force Base asked her about Vietnam after the war, she ventured to her family’s native roots in Saigon, and decided to show them.

Coming to Hawaii fulfills one of Priscilla’s lifelong goals—her first memory was when her grandma walked her down to the water during her first trip to the beach in Kaanapali, Maui. She watched KITV during her many summers in the islands, and always hoped to become part of the team.

Outside of work, Priscilla lives to travel—she’s been to at least 20 countries! Her uncles taught her to surf in Waikiki when she was a keiki, so you might see her at some of Hawaii’s beaches catching a few waves (or at least… trying!).