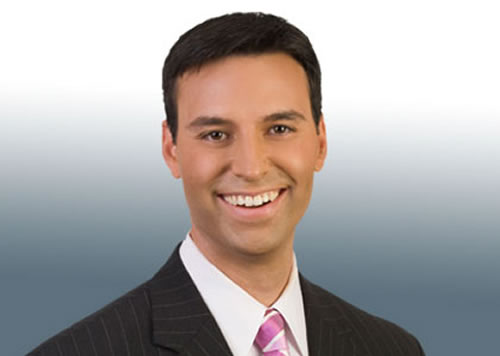 Todd Gutner is the weekday morning meteorologist for WBZ-TV News in Boston.

Gutner holds a degree in meteorology from the State University of New York at Oneonta. He was born and raised in West Hartford, CT, and is a self-proclaimed “Red Sox fanatic.”  Todd enjoys playing sports, gardening and most of all spending time with family.  He and his wife Rachel proudly welcomed twins to the family in September 2009, son Brody and daughter Lila.