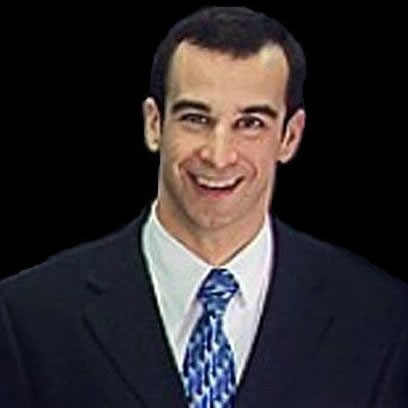 Aaron Shaffer was born in the Chicago area and grew up in Minneapolis. He first declared he was going to be a meteorologist at about the age of five years old. All through elementary school, middles school, high school, and then college, Aaron would talk about his future as a meteorologist. While in college Aaron had the chance to take an accelerated approach to his meteorology degree – which paid off with a job at a private forecasting company prior to graduation.
After working as a private forecaster, Aaron moved to Wyoming for his first on-air job as morning meteorologist for the NBC affiliate in Casper, Wyoming. From there Aaron went on to become the chief meteorologist at the NBC affiliate in Sioux Falls, South Dakota. It was after this that Aaron got to fulfill one of his long-time dreams as a meteorologist: being a storm chaser and on-air meteorologist for the Fox & CBS affiliates in Cedar Rapids, Iowa. During his time in Iowa, Aaron went on over 30 storm chases, and saw about 15 to 20 tornadoes. None of them more impressive than a mile-wide wedge tornado in southern Minnesota in June of 2010.
While he has loved his past jobs – the opportunity to come to WeatherNation was one Aaron just couldn’t pass up. Don’t worry, though, because he says he still plans to chase storms on the side!