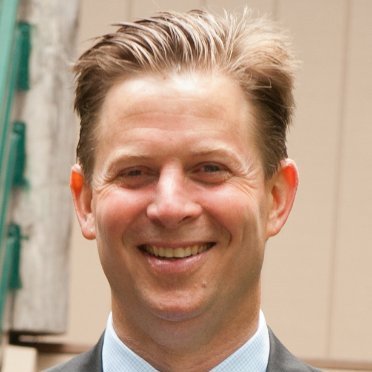 I’m an Emmy nominated Video Journalist & Reporter who lives in Ft. Myers, Florida. I moved to Fort Myers from El Paso, Texas where I was nominated for work focusing on ‘Borderland’ culture along the Texas New Mexico border. I relocated to El Paso from Washington D.C. where I solo-produced a show for Tribune broadcasting. As a ‘Sr. Prod. & Editor, I was active in all aspects of the show’s creation. I shot, edited, wrote and packaged content for TV and web. I’ve worked on stories that have included either a congressman, senator, governor or mayor from almost every state in the US. I’ve also worked on stories with a variety of international leaders from Africa and South America. Notable interview subjects have included past or present presidential cabinet members Eric Holder, Thomas Perez, Arne Duncan, Lisa Jackson, and Tim Geithner

Prior to the Tribune Company, I worked as a Video Journalist for Michael Rosenblum in Washington D.C. I helped launch Verizon FiOS1 in the D.C. region as a Rosenblum VJ. While working for Mr. Rosenblum, (from 2006-2011), I shot and packaged more than a thousand stories throughout the DC region. Working for Mr. Rosenblum afforded the opportunity to cover an incredible myriad of story topics and provided the opportunity to really learn shooting and editing through thousands of hours of work.

I moved to Washington D.C. from Great Falls, MT where I worked as a GAR, fill-in-anchor and weather anchor. I produced and anchored weather viewed throughout Montana. Working in the nation’s 4th largest state (48th in population density) required significant local travel.