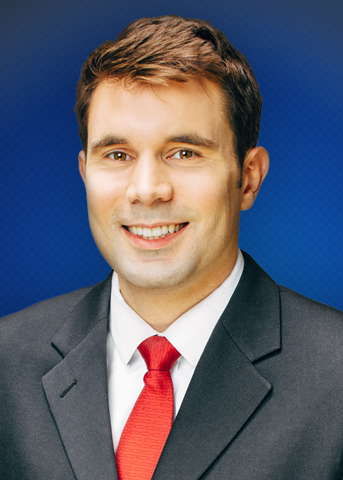 Phil Prazan joined the KXAN News team in October 2014 as a political reporter. As a reporter, Phil shoots, writes and edits his own stories.

Phil comes to Texas from Des Moines, Iowa where he worked at WOI-DT as a MPJ.

During his time in Iowa, Phil covered everything from small town scandals to Presidential visits. He covered the Iowa Straw Poll and the 2012 Presidential election. He was awarded Excellence in Political Reporting by the Iowa Broadcast News Association.

But his favorite stories to tell go in-depth and inform the community on how their government works and how people can either benefit or be forgotten by our system.

Before WOI-DT, Phil worked as a researcher for Tom Jennings Productions in Venice Beach, CA. There he did research for documentaries that aired on the Smithsonian Channel, the History Channel, Discovery 3D and the Travel Channel. Phil was nominated for an Emmy by the National Academy of Television Arts and Sciences for his research in MLK: The Assassination Tapes on the Smithsonian Channel. Phil was awarded a George Foster Peabody Award for that same documentary.

Phil is originally from Omaha, Nebraska. He is a graduate of the University of Texas at Austin. When he is not telling stories he is reading, writing, watching movies or exploring Central Texas.