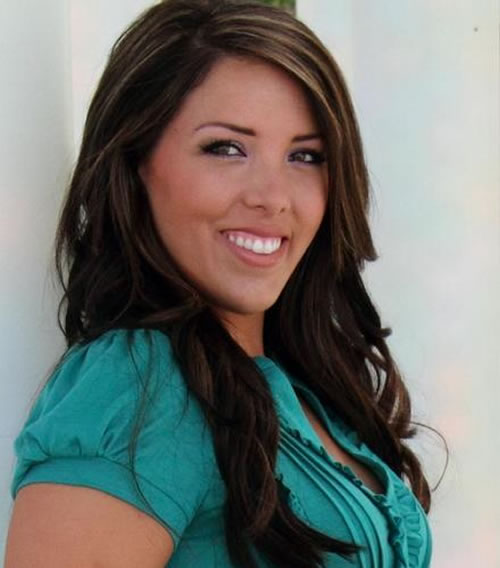 Join Emmy-nominated Meteorologist Allison Miller on the KEYE TV Morning News Monday through Friday. She’ll also bring you current weather updates on keyetv.com and on her Facebook and Twitter!

Background: Before coming to Austin, Allison worked in her home town of Phoenix, Arizona at KNXV ABC15, as a multi-media meteorologist and journalist. She received her B.S. in Atmospheric Science from Arizona State University and is a member of the American Meteorological Society and the National Weather Association.

Hobbies: When Allison is not at the station, you can find her outside enjoying Mother Nature, rain or shine. She has also grown up dancing since the age of 2 learning and performing many styles. There’s a good chance you’ll see her out country line or salsa dancing!

Tidbits: Allison grew up wanting to become a pilot like her father in the Air Force. She never misses an air show and would like to complete her training to get her private pilot’s license. Also, she’s somewhat of a science nerd and you may catch her reading her favorite magazine, Popular Science.