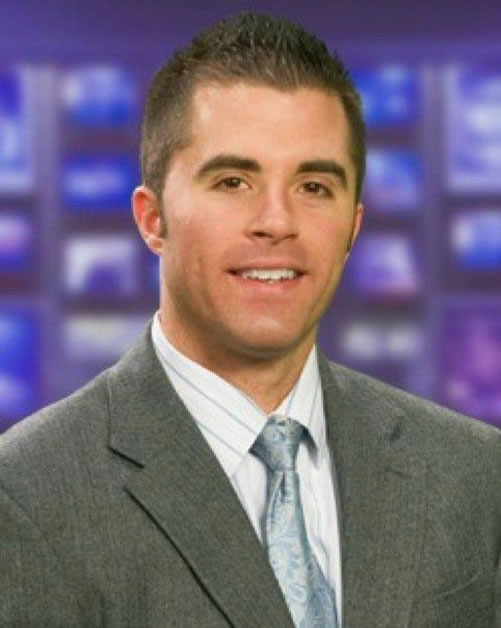 Reporter Andrew Del Greco crossed eight states in March 2012 to be a part of the Channel 4 Action News team.

The California native joins WTAE from a television station in Reno, Nev, where he reported on several stories that quickly developed into national and international news. Those included the National Championship Air Races plane crash, the Amtrak train collision and the IHOP restaurant shooting rampage. Two massive wildfires which destroyed more than 50 homes also added to the list of disasters there, but each time, Del Greco witnessed the community pull together to help citizens affected by the tragedies.

While in northern Nevada, he earned recognition from the office of U.S. Sen. Harry Reid for being one of the first reporters in the region to report on and educate the public about the then-legal underground drug, “Spice”.

His duties also included political reporting from the state’s legislature, as Nevada dealt with a massive budget crisis and record unemployment and foreclosures.

Prior to his time in Nevada, Del Greco spent three years at a news station in Idaho. The Idaho Press Club awarded him twice — once for a report on Yellowstone Park’s rebirth following its destructive fires, and again for his report on a mother in search of a life-saving kidney, which she found only after a donor watched the report on the evening news.

He’s excited to explore the rich history of not only Pittsburgh, but the entire eastern region of the United States.

Del Greco’s first week in Pittsburgh included involvement in coverage of the Western Psychiatric Institute & Clinic shooting, which grabbed headlines around the country.