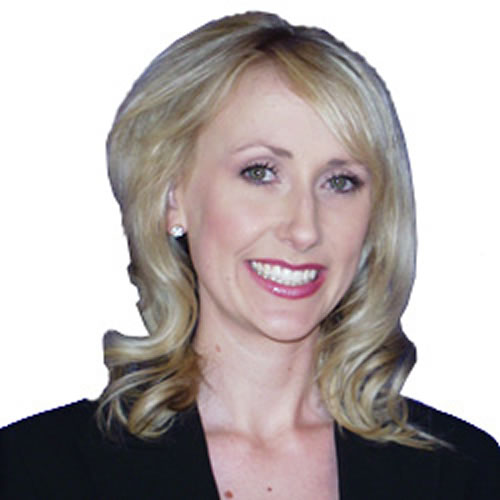 Blaire started her television career while attending the University of Arizona in Tucson. At the age of 19, she landed a job at KGUN. She quickly moved up from Associate Producer to Producer and even had the opportunity to Field Produce on several occasions and bring to air stories for the MDA Telethon. During her senior year of college, Blaire accepted a job at KVOA where she produced continuous number one weekend newscasts.

Blaire graduated from the UA with a degree in Journalism and minors in Sociology and Theatre. After college, Blaire moved back up to her hometown of Chandler, Arizona where she most recently worked as the Weekend Producer at KPHO in Phoenix.

Blaire is extremely excited to now be working in the Texas Panhandle. She has a passion for news and loves going out and meeting new people everyday and telling their stories.

In her spare time, Blaire loves to work-out, shop for the latest fashions, sew and spend time with her family and friends.