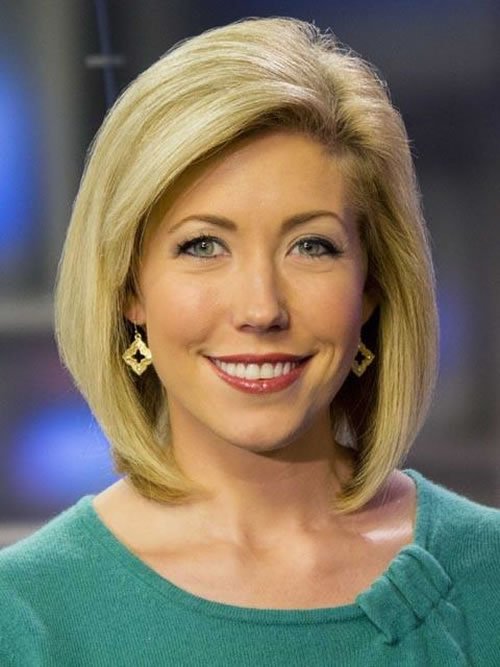 I am thrilled to be back in the Lone Star State after more than a decade away! I am a seventh generation Texan, born and raised in Dallas, who worked in three states and two countries before returning home.

I grew up in east Dallas, then moved to the Park Cities where I graduated from high school. I caught the “journalism bug” when I was 16 and interned for The Dallas Morning News. I took it a step further and took on running our high school’s cable news program and won two National Pacemaker Awards. After high school, I studied Broadcast Journalism at the University of Missouri where I studied abroad in Madrid, Spain and London, England where I interned for CNN International.

Three days after graduating, I moved to Omaha, Nebraska to work as a reporter and anchor for the Fox affiliate. While there, I created and anchored my own show, and had the opportunity to interview the world’s two wealthiest men, Bill Gates and Warren Buffett.

In 2007 I moved from the Cornhusker State to “Sin City” to work as a reporter at KLAS, the CBS-affiliate in Las Vegas. I covered gaming, tourism, crime, court, budget cuts, and many of the city’s colorful characters. In addition, I anchored news, weather, traffic, sports, and was part of the investigative team that won a national George Foster Peabody Award for our two-week series on the Las Vegas foreclosure crisis. I was also nominated for three regional Emmy awards.

And yes, Calvert IS my real name! I was actually named after my grandmother, so there are two of us in the world with the same name! When not working, my husband and I enjoy traveling, trying new foods and wines, exercising, and playing with our three cats: Knox, Roxie and Leo.