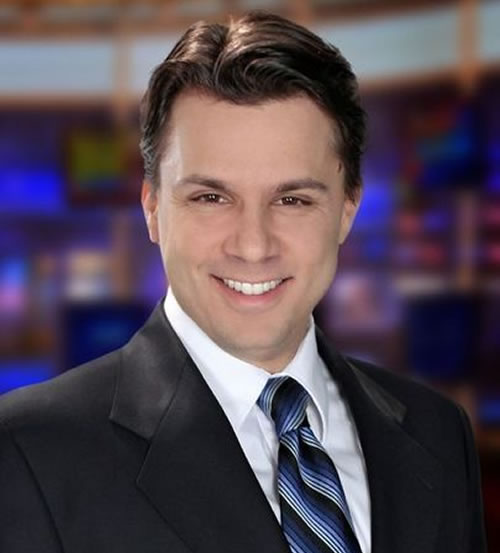 Even if I didn’t have this job, I’d still study the weather in the morning and talk to anybody who’d listen to me about it for the rest of the day.

I wasn’t always this way though.  Growing up in LA, the marine layer hardly inspires great meteorology.  My moment of inspiration came from my first visit up north to Yosemite National Park when I was 19.  I was absolutely floored by the place and took a job for the next two summers running a cash register at Glacier Point just so I’d never have to leave.  I eventually did leave, with a renewed interest in understanding the natural world.

I earned a degree from Cal State Northridge with an emphasis in Geomorphology and Climatology and from there it was off to Flagstaff Arizona for my first job in front of the camera as a meteorologist.  A few stops later I was in Las Vegas as the Chief Meteorologist for FOX5, always looking back toward California and intending to get closer to the mountains that had inspired me so much.

July 4, 2011 was my first day on the air with FOX40.  Appropriately enough, I spent that day reporting live in the Sierra at Sugarbowl where they were skiing one last time thanks to the incredible winter we’d had in 2010-2011.  There is no place like Northern California.  It’s what I like to call “the best geography in the country” and that lends itself to some pretty fascinating weather.  If you’ll let me…. I’ll talk your ear off about it.