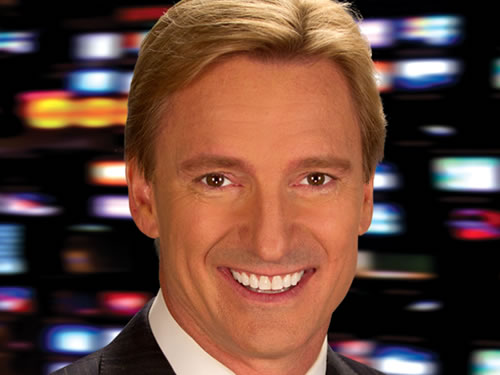 Chief Meteorologist and Emmy Award winner Craig Setzer’s forecasts and hurricane updates can be seen on CBS4 Miami weekdays at 5, 5:30, 6, and 11. He joined CBS4 in January 2000 as Executive Producer and on-air Meteorologist.

Because of his extensive experience and knowledge, he is a sought-after community resource regarding severe weather and tropical cyclones.  Craig has served as an instructor at the National Hurricane Center’s International Hurricane Workshops, as a presenter at the Governor’s Hurricane Conference, and as a guest lecturer at the University of Miami’s Rosenstiel School of Marine and Atmospheric Science (RSMAS).  He is also a member of RSMAS Advisory Board for its Masters of Professional Sciences Program.

Craig’s forecasts can also be seen in the Miami Herald.

Before joining CBS4, Craig was Chief Meteorologist for KRDO in Colorado Springs, and an on-air meteorologist for WFLA in Tampa and for KSDK in St. Louis.  He has also appeared on CBS This Morning, and The CBS Evening News.  Prior to his work forecasting hurricanes, Craig was an avid tornado chaser capturing dozens of twisters, many airing on The Weather Channel, The Learning Channel, and The Discovery Channel.

Craig attended the University of Oklahoma where he studied severe weather and focused on storm chasing. Craig holds a Bachelors of Science in Meteorology, and was awarded the Television Seal of Approval from the American Meteorology Society in 1997.  Craig also is an active member of the National Weather Association.

In his 14 years in South Florida, Craig has volunteered time and support to several local charities, including HospiceCare of Southeast Florida, Boys & Girls Club of Broward County, and Broward County’s Coalition to End Homelessness. In addition, he is a frequent speaker at public events and schools in both Broward and Miami-Dade.