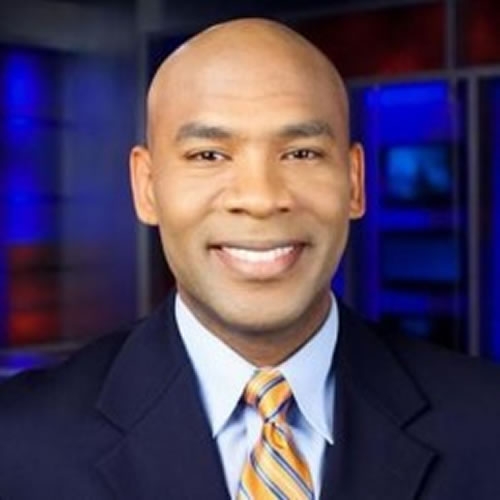 Ben Smith is the weekday meteorologist on WHNT News 19 This Morning. He brings 15 years of television experience to the table.

Ben is a certified broadcast meteorologist originally from Fredericksburg, Virginia. He says he’s always been interested in weather from grade school, tracking snowstorms up the east coast and doing weather on the morning announcements in high school. After graduating high school, he attended East Carolina University in Greenville, North Carolina where in 1996 he received a bachelor’s degree in Communications and a minor in Geography.

Ben landed his first on-air job right out of college at WNCT-TV in Greenville, NC where he did weather for five years. While working at WNCT, he went back to school and received a certificate in broadcast meteorology from Mississippi State University. Ben has also worked in Chattanooga and Birmingham, where he worked at WIAT-42 from 2001-2003. Ben was the Chief Meteorologist at WSAV in Savannah, Georgia for four years. From there, he worked for WFTV in Orlando, Florida.

Ben has been involved in the direct landfalls of several hurricanes including Bertha, Bonnie, Dennis, Fran and Floyd in 1999. Along with the WNCT staff, he was honored to be awarded the prestigious National Edward R. Murrow Award for continuous coverage of Hurricane Floyd.

In his spare time, Ben watches sports (the N.Y. Jets & Virginia Cavaliers). He also enjoys working out, going to church, and the beach.