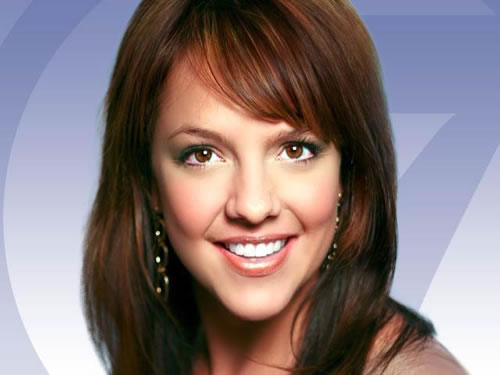 Dayle Cedars proudly joined the 7NEWS team in August of 2003 and is pleased to call Denver home again. She went to elementary school in Greenwood Village, then moved to Parker and graduated from Ponderosa High School.

After high school, Dayle headed south to attend the University of Texas at Austin. Following graduation she headed to Oklahoma to work as a Bureau Reporter for the CBS affiliate KXII. She did it all — from working as a photographer to a producer, to a sports and news reporter.

From there she moved to Bryan-College Station, Texas to anchor the 5 o’clock news for KBTX, the CBS affiliate. It was a daunting task, as the Aggies are not big fans of Longhorns.

Then Dayle headed even farther south, to San Antonio, Texas to work for KENS-TV. While there, Dayle put herself right in the middle of news, covering everything from major flooding to hurricanes. She traveled all over Texas and the United States covering major stories from Mexican smuggling rings to the Columbia Shuttle Disaster.

Dayle is very passionate about her work and prides herself on the duty being a television reporter has given her. She looks for the stories that affect the viewers and that can bring about positive change for a family or a community.

Dayle recently moved into our weather department, working with some of the top meteorologists in the state. She is in the process of obtaining her meteorology degree from Mississippi State University.

When not working or studying, Dayle spends time with her husband and twin girls.

EDUCATION: University of Texas at Austin B.J. in Broadcast News