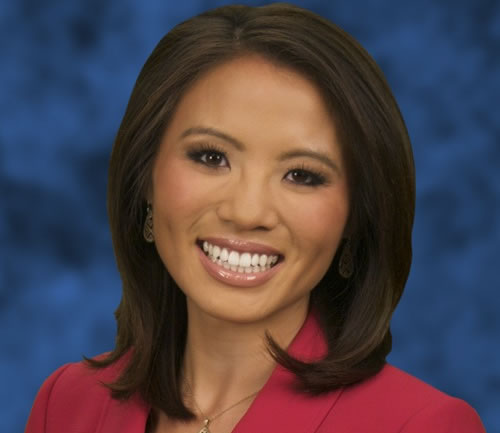 Dion Lim joined the WCNC news team in August 2010. She anchors the 5 p.m., 5:30 p.m. and 11 p.m. newscasts and provides consumer reports on ways to save money and avoid scams.

Prior to News Channel 36, Dion was a weekday morning anchor at KMBC in Kansas City, the #1 ABC affiliate in the country. Named Kansas City’s Best Morning News Anchor in 2008, she became known for her “Dion’s Daily Deals” segments, showing viewers how to save money and find the best bargains.

Dion’s love for savvy shopping started when she needed money to pay for college, and became an eBay Powerseller, selling everything from women’s shoes to kitchen appliances online.

Dion has also worked on-air and behind the scenes at stations in Springfield, Mass., and Hartford, Conn.

When she’s not working, Dion enjoys cooking, (and not cleaning) travel, working out, spending time with friends and getting to know Charlotte. She and her husband are the proud owners of a Yorkshire terrier named Georgie, and a miniature dachshund named Frankie.