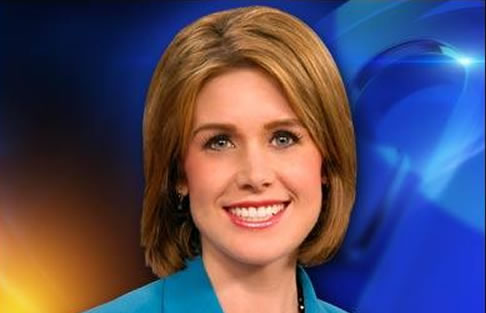 Before coming to Channel 9, Holly was an anchor/reporter at WHAM-TV in Rochester, NY. During her time in Rochester, Holly was honored by the Associated Press for “Best Continuing Coverage” of a fatal tanker crash in a Rochester neighborhood. She traveled to Toronto multiple times to cover one of the area’s biggest economic stories – plans for a fast ferry between the two cities. She also hosted a half hour prime time special covering a local family’s appearance on ABC’s “Extreme Makeover: Home Edition.” The harsh Western New York winters also kept Holly busy. She was on the air during several snow and ice storms that shut down parts of the Rochester area.

Holly is originally from Wallingford, Connecticut. After growing up in the northeast and spending 13 years in Upstate New York, she is thrilled to enjoy the warmer weather in Charlotte. When she’s not working Holly loves yoga, Pilates, running, volunteering, and traveling. She lives with her husband and young daughter.