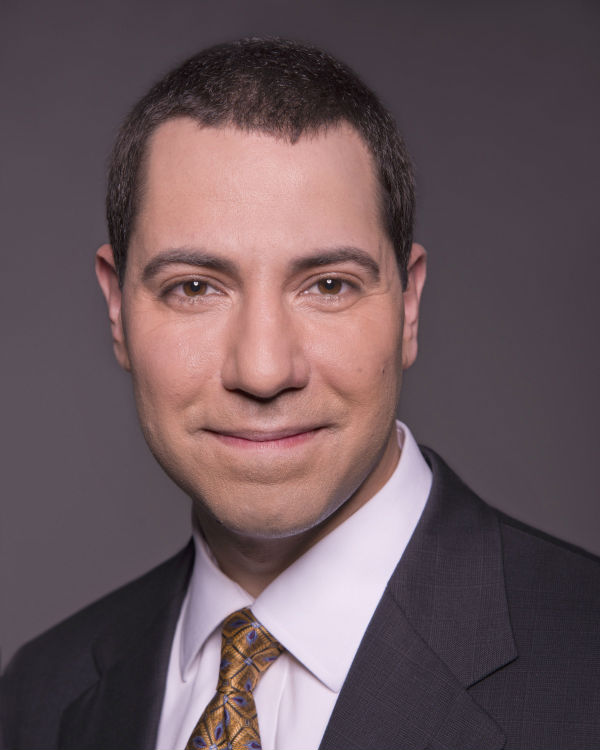 Gannon Medwick joined the First Alert Weather team as Chief Meteorologist in 2013 and is thrilled to continue to live and forecast in coastal North Carolina. Originally from Wilmington, Delaware, Gannon earned a Bachelor of Science in Meteorology from Penn State in 2003, but his career quickly took him to North Carolina.

Gannon worked as a morning meteorologist with WNCT of Greenville, New Bern, and Morehead City beginning in 2004. “I’ll never forget 2011 in particular. Snowstorms… tornadoes… Hurricane Irene… a lot of good communities and good people hit hard… some challenging forecasts for me too. You know those lazy days with nice warm sunshine and a cool sea breeze? I appreciate those kind of days a lot more since 2011.”

In the community, Gannon is a proponent of math and science education and is a long-time volunteer with the North Carolina Science Olympiad. He, his wife, two daughters, and boxer-mix dog live in New Hanover County.