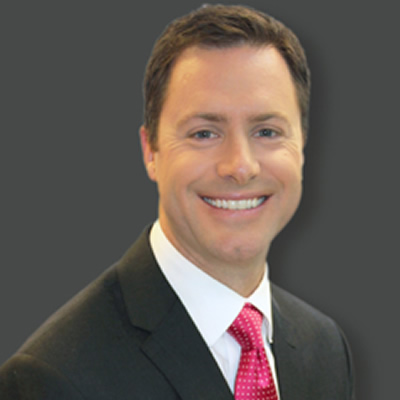 Mike is a “Senior Meteorologist” at Weather Nation.

What did you want to be when you grew up?

Originally, I wanted to be a high school science teacher.

Where did you go to school and what did you study?

I have a Certificate in Broadcast Meteorology from Mississippi State University, as well as a BA in Journalism with a minor in Political Science from the University of Northern Colorado.  In 2008, I became the first meteorologist in Knoxville to earn the coveted Certified Broadcast Meteorologist (CBM) seal from the American Meterological Society (AMS).  The CBM is the highest level of certification from the AMS and is granted to broadcast meteorologists who meet established criteria for scientific competence and effective communication skills in their weather presentations.  The CBM is an upgrade to the AMS Seal of Approval, which I also held prior to my CBM designation.  I have also been awarded the NWA Seal of Approval from the National Weather Association (NWA). I’m a member of both professional organizations.  On top of all that, I am heading back to Mississippi State University for my Masters Degree in Geoscience.

Where else have you worked in broadcast journalism?