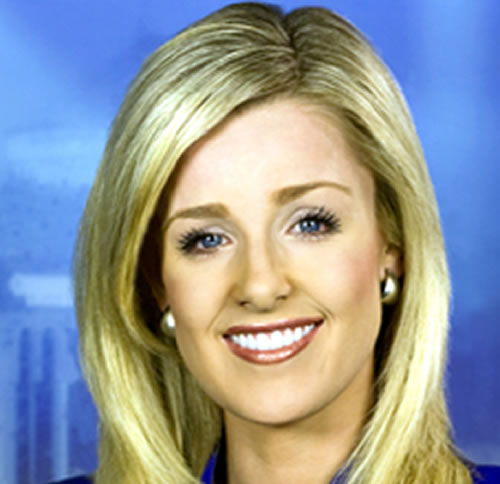 Janelle Reichert joined KREM 2 NEWS in March of 2008. She co-anchors and reports on KREM 2 NEWS First Edition from 4:30-7:00 a.m. and anchors KREM 2 NEWS at Noon Wednesday through Friday.

Janelle came to KREM 2 NEWS after working as the solo morning and noon anchor at CBS affiliate WTVH in Syracuse, New York.

Before moving to the Northeast she started her broadcast career in “Big Sky Country” as the main anchor for NBC affiliate KTVH in Helena, Montana.

While there, she was honored with the esteemed Broadcaster of the Year Award, the KSUU Bronze Achievement Award, as well as distinguished service in broadcasting honors.

As a West Coast native Janelle is once again happy to be closer to home.In her personal time she enjoys reading, photography, painting and spending time with her family, friends and two dogs.