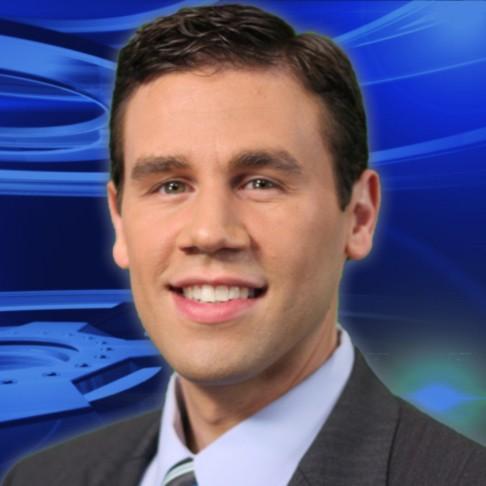 Jason comes to WSPA from our sister station, WJBF in Augusta, GA where he led coverage of the February 2014 Southern Ice Storm that left over 200,000 people without power in the Central Savannah River Area.

In December of 2013, Jason was awarded AMS CBM certificate number 627 by the American Meteorological Society. The AMS CBM is awarded to those who have passed rigorous testing in their knowledge and communication of meteorology.

Before working at WJBF, Nappi worked at the Cape Arundel Golf Club in Kennebunkport, Maine. In New England he provided weather forecasts for the golf course superintendent and advised President George W. Bush to cut his golf game short because of Summer thunderstorms.

Prior to his short stint of hyper-local forecasting on the links Jason worked at the ABC-affiliate, WOAY-TV, in Oak Hill/Bluefield, West Virginia where he was chief meteorologist. During his two Winters WV had one of the snowiest seasons on record; not to mention a 27 inch snow storm that shut down one of the main highways.

In his spare time, Nappi enjoys cooking, watching football and hitting the gym.