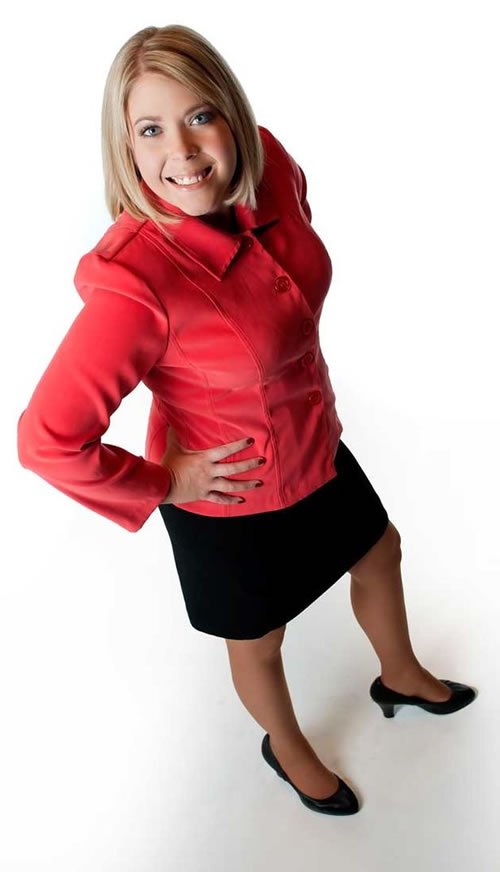 I joined the #1 news team in the Miami Valley in April 2006 and quickly felt right at home!

I began as News Center 7’s Springfield Bureau reporter, but took a promotion as the Dayton crime and courts reporter less than a year later. You can also see me anchoring from time to time on the weekends, and I’m a very active member of our iWitness7 online photography website.

I grew up about four hours from Dayton in Weirton, West Virginia, which is in the skinny sliver of the state – wedged between Ohio and Pennsylvania. Weirton is about an hour from Pittsburgh, so I am a very devoted Steelers, Penguins and Pirates fan. Many local Bengals fans have tried to convert me, but I have to stay true to my roots!

Most of my free time is taken up by volunteer work. I’m a member of The Junior League of Dayton, Big Brothers/Big Sisters, and I’m a volunteer photographer for Five Rivers MetroParks. I’m also on the advisory board for the Dayton Ballet and a member of Generation Dayton