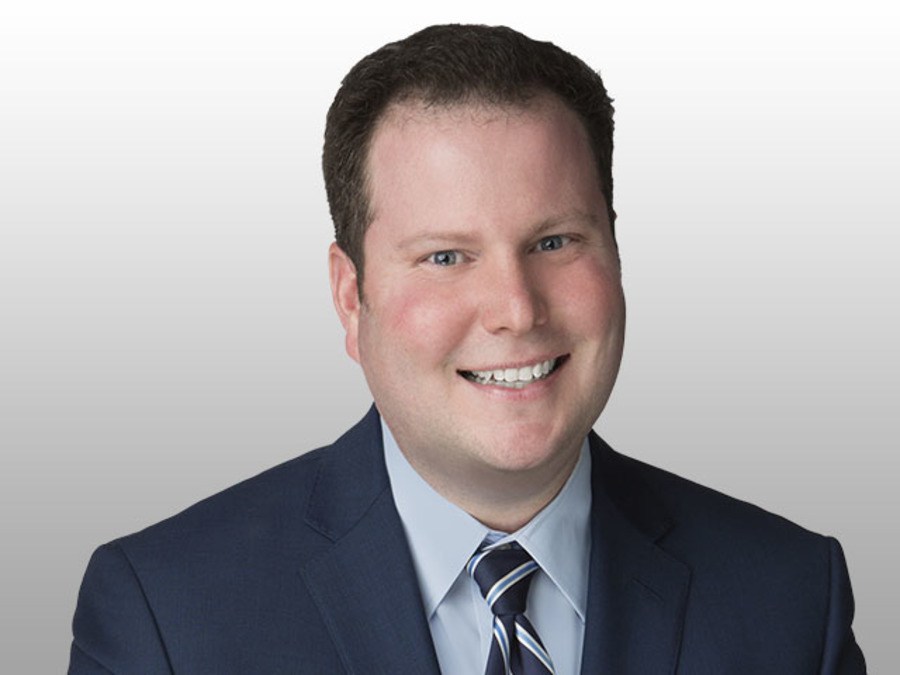 John Trierweiler joined the morning team at ABC15 in December 2017.

An Illinois native, John grew up in Geneva, IL just outside of Chicago. While in the Windy City, John earned his Bachelor of Arts at Columbia College Chicago and interned at CBS Chicago WBBM-TV where he worked in the station’s newsroom and investigative department.

John left the cold for colder when he worked at the NBC station in Fargo, ND serving as the market’s only morning reporter, covering a variety of news and events in North Dakota and Northwestern Minnesota. John earned national attention for his coverage of the 2013 Fargo Flood and Winter Storm Gandolf, which paralyzed the Northern Plains with severe blizzard conditions and extreme cold.

Eventually escaping to warmer weather, John headed to sunny Fort Myers, FL to work at the CBS affiliate in Southwest Florida. While at WINK-TV, John spent his days covering the fun and excitement that the beaches, communities and islands of Florida had to offer as the stations morning feature reporter. In September 2017, Hurricane Irma approached Florida and the Florida Keys as a major hurricane. John was part of the team that brought non-stop coverage to Floridians and people watching around the country before, during and after the catastrophic storm. Post Irma, John was one of the first journalists in Florida to report from the destruction in the Florida Keys where Irma made landfall as a Category 4 hurricane.

Even though John said goodbye to the beaches and beautiful waters of Florida, he is happy to be working and living in Arizona, once again far from winter. John enjoys exploring and being active in his community as well as traveling and spending time with family and friends. During college football season, you’ll likely find him cheering on the Notre Dame Fighting Irish.