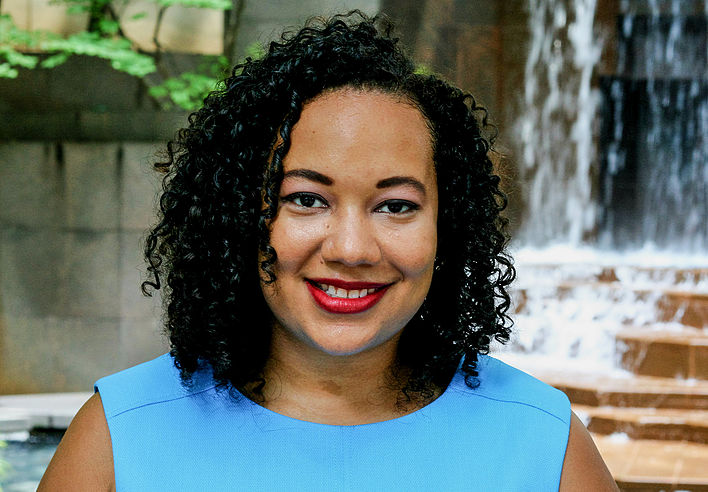 Kirstin Garriss joined the FOX13 news team as a reporter in October 2018.

Before coming to Memphis, Kirstin was the Government Reporter for Spectrum News in Charlotte, NC, a statewide hyper local cable station. During her time in Charlotte, she covered some of city’s biggest stories — including the passage, fallout and repeal of House Bill Two, the officer-involved shooting death of Keith Scott, along with the protests that followed, and the historic election of Mayor Vi Lyles.

Kirstin also worked in Hagerstown, MD at WDVM (formerly WHAG-TV), where she covered the Maryland General Assembly and at NPR and NBC News in Washington, D.C.

In 2015, Kirstin was one of 10 journalists nationwide selected for the Emerging Journalists Fellowship with the Journalism and Women Symposium (JAWS). She’s also a member of the National Association of Black Journalists (NABJ).

Kirstin grew up in Raleigh, NC and graduated from the University of North Carolina at Chapel Hill – GO TAR HEELS! When she isn’t reporting, Kirstin is excited to meet viewers throughout the Memphis community and explore the rich history and culture of the Mid-South!

She’s also a foodie, so all restaurant suggestions are welcome! Connect with Kirstin on social media and if you have a story idea, send her an email at kirstin.garriss@coxinc.com.