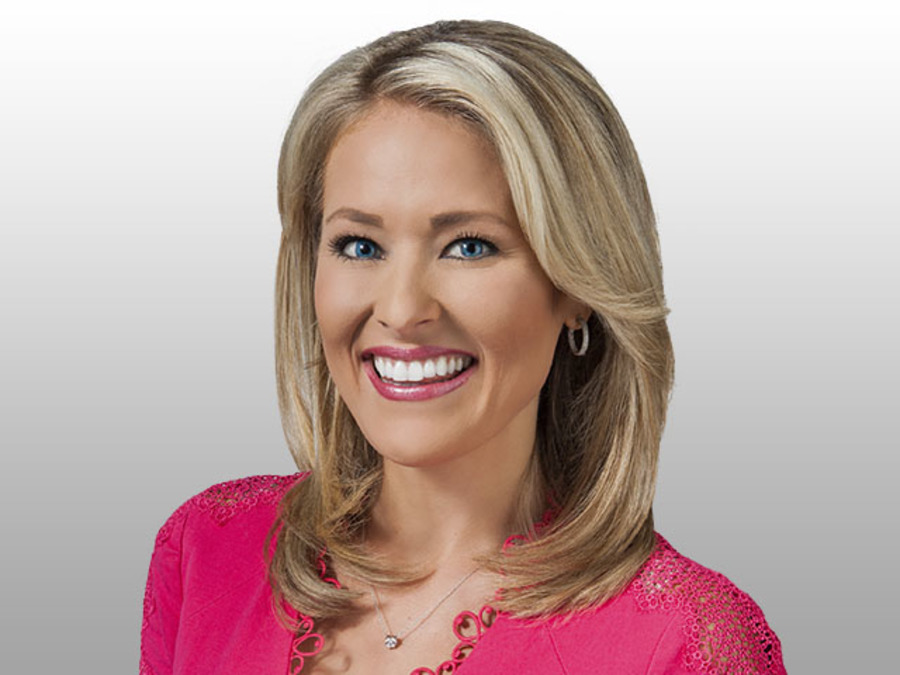 Katie Conner is a Multimedia Journalist for ABC15 News. She joined the team in June 2013.

Katie is happy to be back in her hometown.

She got her first break at a news station in Medford, Oregon, where she started as a multimedia journalist and then quickly moved up the ladder to morning anchor and investigative reporter.

Katie considers herself a watchdog for viewers, discovering and revealing loopholes that open them up to dangers they wouldn’t otherwise know about.

One of her recent investigative piece focused on underage prostitution on the Internet.  She set up an undercover sting that led to the exposure of a local high school teacher and coach.

She then earned a degree in Broadcast Journalism at Point Loma Nazarene University in San Diego.

When Katie isn’t reporting the news, she enjoys spending time with her family and friends. You can also find her running, doing yoga and enjoying new hot spots around town.