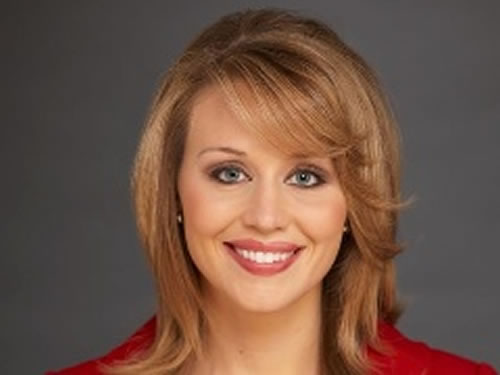 Kerri Stowell helps you “beat the traffic” on FirstNews. Kerri, a native of Oak Grove, joined KMBC 9 News in August 2010.

Kerri comes to KMBC from KMTV in Omaha, Neb., where she was a weekend anchor. Prior to joining KMTV, Kerri worked at KCAU-TV in Sioux City, Iowa. During her time there, Kerri embraced the stories she covered. She was touched, both professionally and personally, by the impact of flying with the 185th Air Refueling Wing in the aftermath of Hurricane Katrina’s devastation along the Louisiana coast. And with all eyes on a key battleground state, Kerri rolled up her sleeves to provide up-to-the-minute political coverage during a very heated presidential election.

Kerri graduated from the University of Missouri-Kansas City with a degree in Communications, emphasis in Media Studies. During her time at UMKC, Kerri earned internships at KSHB-TV in Kansas City and KSNT-TV in Topeka, Kan., as well as an independent cable operation in Olathe, Kan.