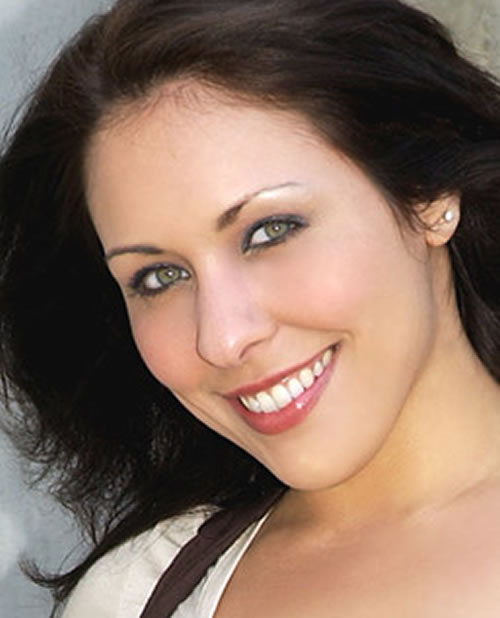 Melissa Torres is a multi-faceted media professional. She has worked as a network TV host and is a news anchor and radio personality based in Las Vegas. Melissa can be found doing her daily radio show every weekday on the popular Las Vegas radio station, KCYE, 102.7- The Coyote, playing the very best of country music. With so many recording artists touring through Las Vegas, whether it be awards shows or world tours – Melissa continues to interview and work with some of the biggest names in Country. As a model and actress, Melissa’s credits span from her very first TV commercial for Marriot Hotels when she was 5 years old, to recent national TV commercials that have led her to work on projects for CNN.com, The Discovery Channel, MTV and Las Vegas’ own KLAS-TV and FOX5 News.