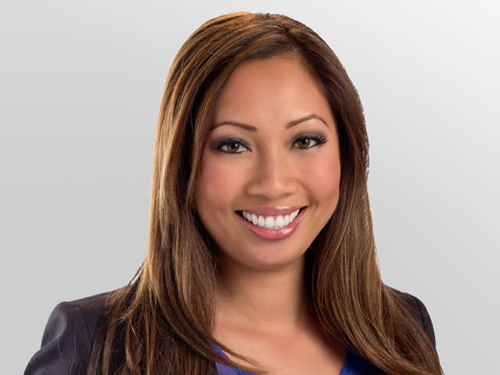 Kimberly Cheng is a Multimedia Journalist for ABC15 News.

Cheng is Cambodian-Chinese-American, and speaks Khmer fluently. Her parents, who were born and raised in Cambodia, escaped the Pol Pot genocide and came to the U.S. as refugees. Their struggles motivated Cheng to become a journalist. She wants to give a voice to people who need it most.

Cheng comes to Phoenix from KPSP in Palm Springs, California where she was general assignment reporter, fill-in anchor, producer and red carpet correspondent.

Cheng was also nominated for a regional Emmy award for team coverage of the Great CA Shakeout: Earthquake Preparedness.

Her professional background stretches beyond the news business too. Prior to joining KPSP, Cheng worked in commercial video production for one of the world’s largest automakers. In 2005, she also worked for a prominent residential and commercial real estate developer in Orange County.

A Trojan for life, Cheng graduated from the University of Southern California with a double major in Broadcast Journalism and Political Science.