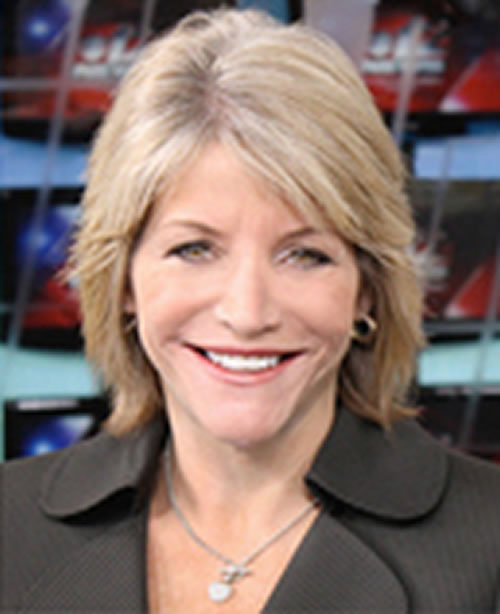 Lynn was born and raised in Miami and graduated from the University of Florida with a degree in telecommunications. She previously worked as a reporter for WBBH in Fort Myers; WCSC in Charleston, S.C.; WPTV and WPBF in West Palm Beach, CNN in Atlanta, and most recently at WSVN in Miami. After a four-year hiatus, Lynn decided to return to reporting at CBS12.

During her two-plus decades in TV News, Lynn have covered numerous hurricanes, the Oklahoma City bombing, the Olympic Park bombing in Atlanta in 1996 and she was the first reporter to interview O.J. Simpson after he was acquitted on double-murder charges in 1995.

Outside of work, Lynn is an avid runner. Besides running numerous 5k’s and half marathons around South Florida, she has completed two marathons. In November 2009, she finished the New York City Marathon in 3 hours and 58 minutes. In March 2009, she completed the Big Sur International Marathon in California.