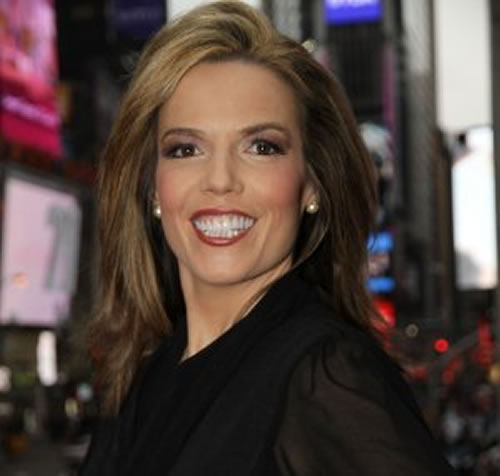 Allison Haunss is an Emmy award winning journalist who has reported on some of the biggest stories in the New York area including the mid-air plane/tourist chopper collision over the Hudson River, the attempted car bombing in Times Square as well as the Pope’s 2008 visit to NYC.

Allison joined WPIX in November 2007 as a freelance reporter. Prior to filing stories for WPIX, Allison was one of the main weeknight anchors at News 12 Connecticut where she anchored the Monday through Friday news at 5:30 and 10pm. While at News12CT, Allison traveled to Israel for an in-depth Emmy award winning series entitled “Grandma Guard.” The series examined one Stamford, CT woman’s journey through the Israeli civil guard. Before News12CT, Allison spent time as a reporter in Westchester and on Long Island. She has also worked in several TV markets across the country including, Pittsburgh and Sioux Falls.Allison graduated from Duke University. She also earned a master’s degree in broadcast journalism from Northwestern University’s Medill School of Journalism.