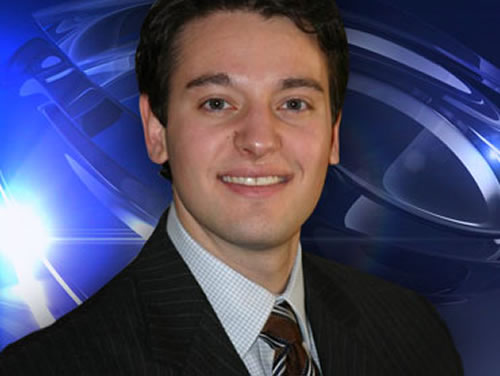 Nick Janes joined KOVR/KMAX in December 2008 as a reporter.

Nick comes to Northern California all the way from the Midwest. He spent two years as a general assignment reporter at WICD-TV, the ABC affiliate in Champaign, Illinois. You can trace his passion for journalism back to high school, where he co-founded the school’s newspaper. Nick’s internship at MSNBC while in college cemented his desire to be a reporter.

He thanks his lucky stars to leave the chilly, snowy weather of Illinois behind for the sunshine of California. His huge Italian family back in the Chicago area and Wisconsin is jealous!
Janes earned a degree in broadcast journalism from the University of Illinois at Urbana-Champaign.
Off the clock, Nick loves spending time with his wife, listening to music, and working out.