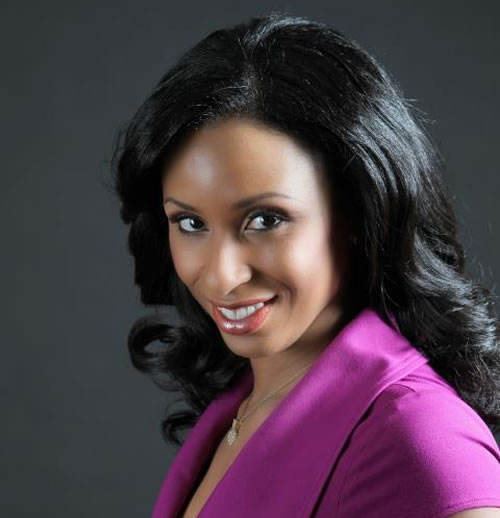 Awards & Recognition:
Michelle has received recognition for her investigative reports by the National Academy of Television Arts & Sciences. Her whistleblower report about government waste within a Georgia state planning agency, Three Rivers Regional Commission, uncovered inappropriate emails sent to employees by the agency’s executive director. As a result of Michelle’s investigative reports, the regional commission launched an internal investigation and suspended the agency’s executive director.

In 2010 and 2011, Michelle received four Emmy nominations, including Best Reporter. In 2009, Michelle was selected as a moderator for Atlanta’s mayoral debate. The race to become Atlanta’s 59th mayor was highly contested and resulted in a runoff. Michelle delivered live reports providing extensive election coverage. In addition to politics, while in Atlanta, Michelle filed in-depth reports on a wide range of stories, including natural disasters in Georgia. In September 2009, historic flooding in the state broke century-old records. Some people lost their lives to the sweeping flood waters. Michelle not only shared stories with viewers about communities that had been destroyed but she also shared uplifting reports of neighbors supporting each other.

Michelle is also a member of the National Association of Black Journalists.