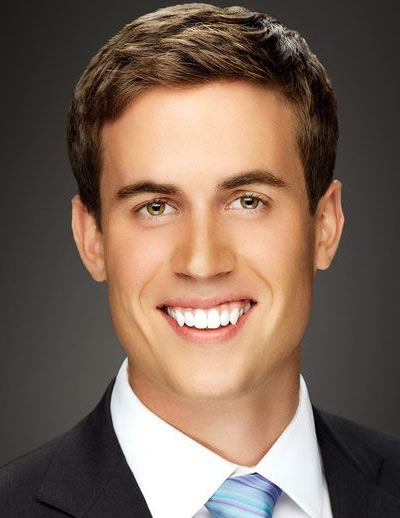 Nick McGurk is an Emmy-award-winning reporter who joined KIRO 7 Eyewitness News in July 2014. He’s always had his eye on Seattle and feels incredibly lucky to live in such a wonderful place. He’s proud to be working alongside a team of fantastic journalists at KIRO.

Before KIRO, Nick had been working at KUSA-TV in Denver, Colorado, as a “one man band” — shooting his own video, editing his own stories and even operating his own live truck.

Nick has been on the front lines of huge disasters: he was sent to cover the Oso landslide, he’s covered Washington’s largest-ever wildfire in history, and in Colorado he covered fires and floods that devastated communities.

He considers is a privilege to be able to tell people’s stories through good times and bad.

Nick is a graduate of Northwestern University’s Medill School of Journalism, where he minored in German. He’s worked as a journalist at CNN, Bloomberg Television, KUSA-TV in Colorado, WBOY-TV in West Virginia and Deutsche Welle Radio in Germany.

When Nick isn’t at KIRO, he loves spending time with his adopted cocker spaniel Andy and checking out local music, as well as soaking in as much nature as he can get!